How the West’s thirst for fast fashion is destroying lives

From unjustified laid-offs to sexual harassment, the sudden halt to purchases from developed countries such as the UK has caused a massive wave of human misery in Bangladesh, a country almost entirely devoted to the garment manufacturing. 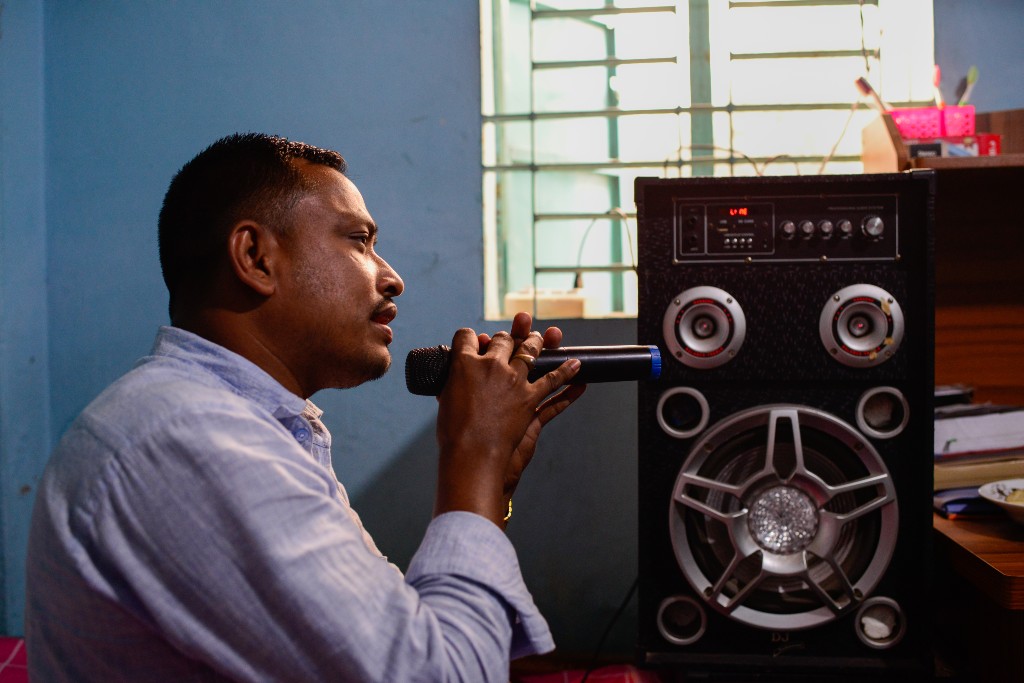 It was just a week before the largest religious festival in Bangladesh and Shohel*, a 36year-old cutting master at Babylon Group’s Aboni Knitwear Ltd, was looking forward to receiving his arrears and festival bonus. Not only Shohel, hundreds of his colleagues had the same expectations.

Instead the security at the factory’s entrance, not only stopped him from entering the premises, but also snatched his phone set and tried to get hold of his identity card. What Shohel found out on that morning of May 11 was that he has been laid-off.

But Shohel thinks, it’s not only the crisis caused by Covid pandemic that is to blame. With over two decades of working in the sector, a journey from being a child labour to being the vice-president of combined workers’ union at the factory, his union work was also a factor.

This article was funded by the National Geographic Society.